Select the region according to your country.

Multiplex real-time PCR kit which, in a single reaction, is able to detect both the nucleocapsid gene N (SARS-CoV-2 detection) and the human RNAse P gene RP (which works as a sample, extraction and PCR control)

Due to its Multiplex Technology, the use of this product will allow you to increase the productivity of your laboratory up to 3 times! 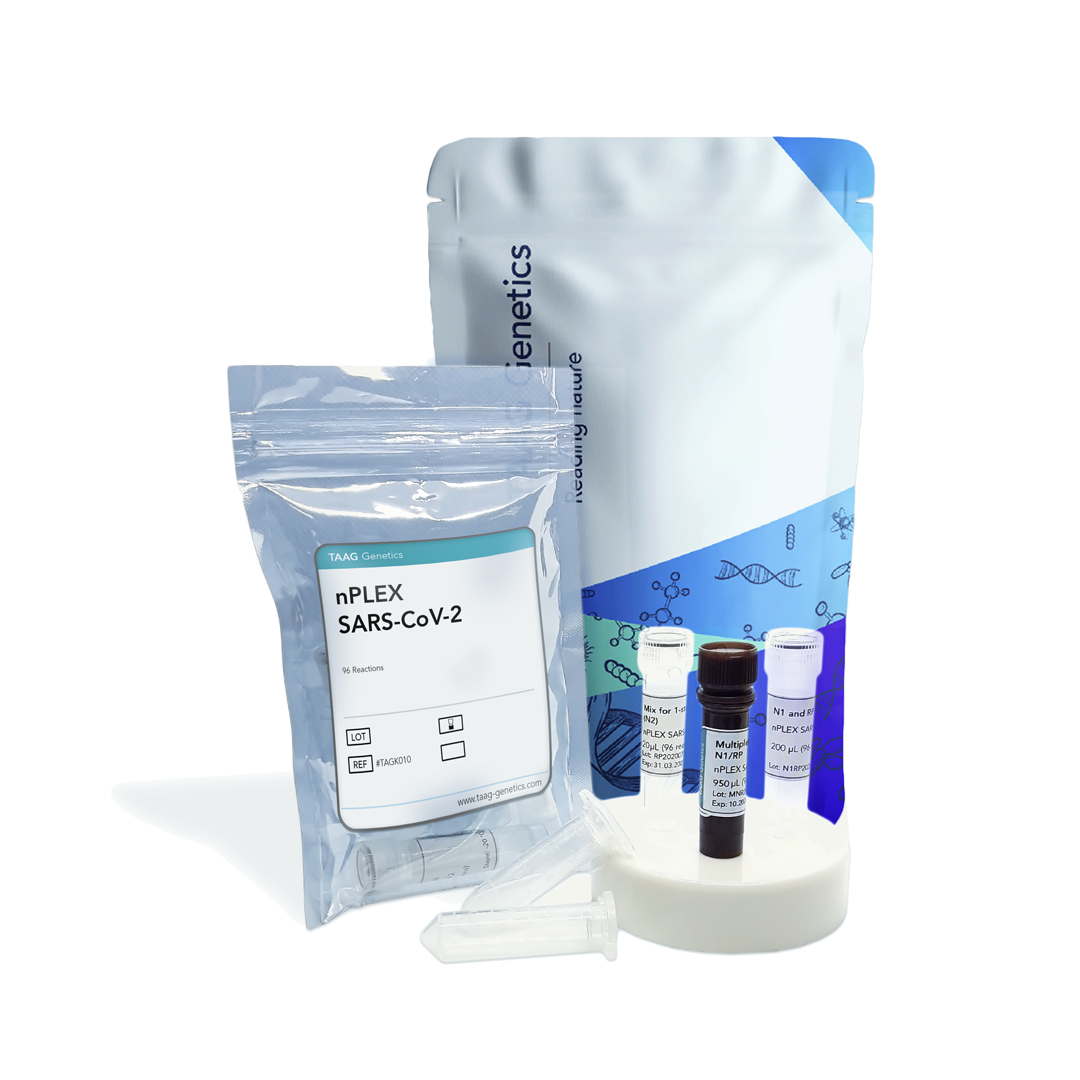 Some features and advantages of TAAG X30 Respiratory

Comparable with other FDA approved kits

Comparable with other FDA approved kits

Extensive clinical validation, with results 100% in concordance with CDC approved PCR in the US and with FDA approved kits

TAAG X30 Respiratory kit is a multiplex real-time PCR test for the detection of coronavirus in respiratory samples, such as nasopharyngeal, oropharyngeal and nasal swabs.

b.- Previously purified RNA is reverse-transcribed into cDNA, and is then put through to real-time PCR. This real-time PCR is based in TaqMan technology. RT-PCR reaction is a multiple real-time PCR reaction, which simultaneously amplifies and detects both the N1 region and the RP gene, using the probes FAM and ROX, respectively

c.- In case of a weak positive result, it has to be confirmed with a second real-time PCR reaction, which detects the N2 region of the N gene using the FAM probe.

The limit of detection (LoD) of the kit was estimated by inoculating serial dilutions of quantified RNA from SARS-CoV-2 virus into nasopharyngeal swab samples which had negative results. As a result, it was concluded that the concentration at which over 95% of the samples gave a positive result, was of 50 genomic copies / µL. LoD was verified by analyzing 20 additional samples of negative nasopharyngeal swab samples inoculated with 50 genomic copies / µL of viral RNA. Results are shown in table 1

For this study, 768 samples were analyzed using both the kit recommended by the CDC (CDC 2019-nCoV real-time RT-PCT diagnostics panel) and TAAG X30 Respiratory in parallel.

The procedure is as follows:

a.- From each sample, viral RNA was extracted using the kit TAAG VRE RNA (TAAG Genetics)

b.- 5 µL of each sample were loaded into separate reaction tubes; containing both the CDC PCR mix and the nPLEX-SARS-CoV-2 PCR mix, respectively

c.- Then, a PCR program was carried for both mixes in a CFX96 Deep Well real-time PCR system (Bio-Rad).

d.- After completion, and following both the CDC and TAAG X30 Respiratory interpretation guidelines, results from both experiments were compared against each other.

From the analysis, it was obtained that both methods have a very strong correlation (table 3). If we consider the kit recommended by the CDC as the “gold standard”, TAAG X30 Respiratory kit has a 100% of sensitivity and a 98% of specificity. 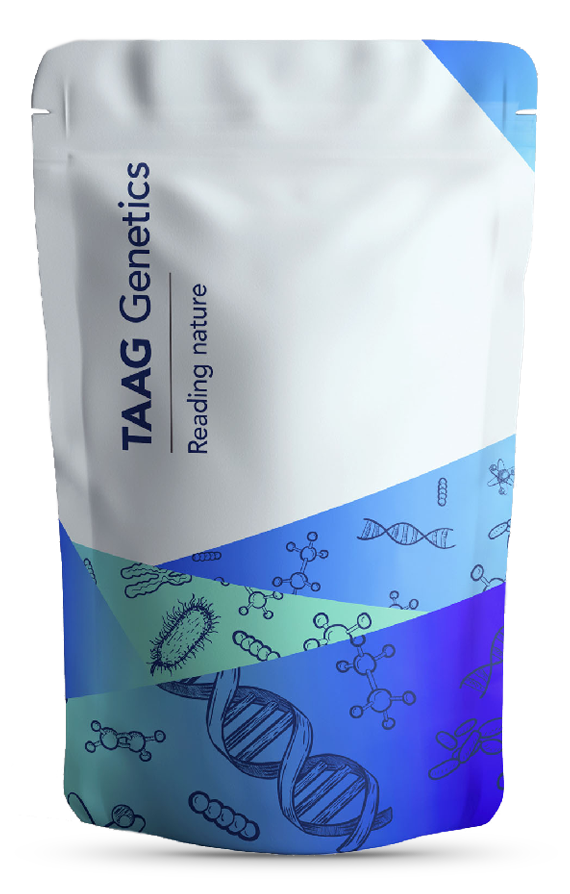 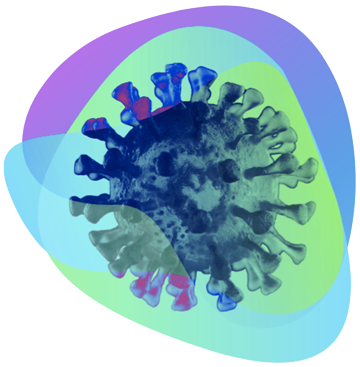 Laboratory software to facilitate, optimize and control the main stages of COVID-19 analysis.

Are you ready to maximize your COVID-19 operation?